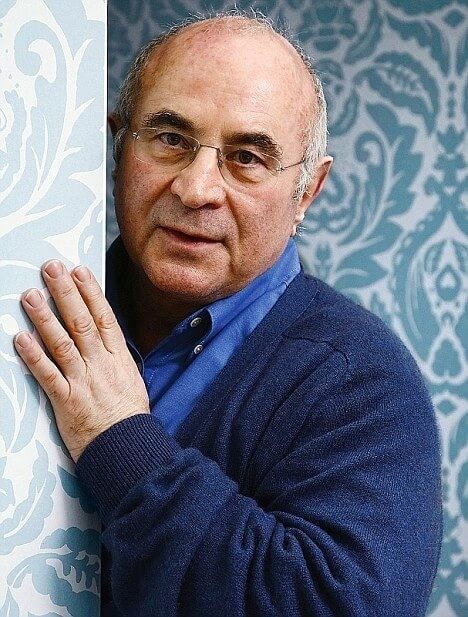 Some very sad news to emerge today – Bob Hoskins, the acclaimed British actor, has passed away aged 71, his agent has confirmed.

Hoskins, who took on starring roles in films like Who Framed Roger Rabbit, passed peacefully in hospital after contracting pneumonia. He had retired from acting in 2012 after announcing he had been diagnosed with Parkinson’s Disease.

A statement made by his family, including wife Linda and children Alex, Sarah, Rosa and Jack, said that they “are devastated by the loss of our beloved Bob” and “ask that you respect our privacy during this time and thank you for your messages of love and support.”

Hoskins played a number of illustrative characters over the many films he made, including private detective Eddie Valiant in Robert Zemeckis’ groundbreaking Roger Rabbit, Smee in Steven Spielberg’s Hook, and gangster Harold Shand in The Long Good Friday. In addition, he was nominated for a Best Actor Oscar for his work in Mona Lisa, in which he featured alongside Michael Caine and Robbie Coltrane.

Hoskins was a brilliant actor and an even better human being, so to hear of his passing is extremely sad to hear. Our thoughts go to his surviving family and friends at this difficult time.